The orchestras at James E. Taylor High School are split into five different levels based on experience, work ethic, and ability. The entry level group is Concert followed by Sinfonia White, Sinfonia Blue, Philharmonic, and our most advanced group of players, Chamber Orchestra. Our philharmonic and Chamber Orchestras combine together to make up the string section of our full orchestra (JET BAND included) the Taylor High School Symphony Orchestra (THSSO). Groups are selected by competitive audition at the end of the previous school year.
​
Clinton Capshaw Head Orchestra Director 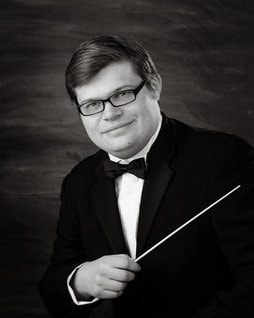 In addition, Mr. Capshaw has extensive early music performance experience with the UNT Baroque Orchestra, the Dallas Bach Society and the Atlanta Baroque Orchestra and currently subs with the Abilene Philharmonic. 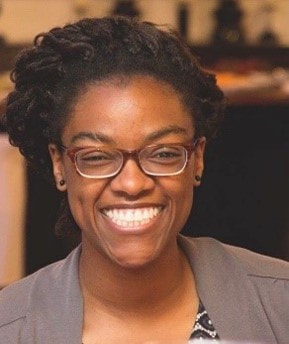 Gracie Ibemere graduated from the University of Texas-Austin in 2012 with a Bachelor of Music in Double Bass Performance under the guidance of DaXun Zhang. She continued her studies at the University of Houston where she completed a Master of Music program in 2014 and doctoral training under the guidance of Dennis Whittaker, to whom she owes her musicality and pedagogy skills. Following her doctoral recitals, comprehensive exams, and doctoral essay, “Interactions Between Text and Music in Three Pieces by John Deak, Frank Proto, and Tom Johnson,” Dr. Ibemere earned her Doctor of Musical Arts degree in May of 2018.

During her studies, Dr. Ibemere had the opportunity to teach double bass lessons in the Houston area. While teaching lessons in public schools, Dr. Ibemere (“Dr. G”) observed several amazing orchestra directors who inspired her to teach orchestra and continue to guide her to success today. In the fall of 2018, she joined the orchestra department in Clear Creek ISD as an assistant orchestra director. The 2020 school year brought Dr. G to Memorial Parkway JH in Katy ISD. After serving as a director at the middle school level, Dr. G is now the assistant director at Taylor High School.

In addition to teaching lessons and assisting at Taylor High School, Dr. G also periodically performs with regional orchestras like the Scott Joplin Orchestra, Brazosport Symphony Orchestra, and the Symphony of Southeast Texas. Dr. G was featured in a production celebrating the centennial of women’s right to vote entitled, “The Women Have Something to Say.” Part of this production was broadcast by the Kennedy Center’s “Arts Across America” series in October 2020 and the full production premiered in August of 2021. She also coaches student-musicians at American Festival of the Arts (AFA) chamber music academy and summer festival as well as giving a joint presentation at Texas Music Educators Association Convention (TMEA); something she plans to do more often.
​
Dr. G is the daughter of Gideon and Grace Ibemere, two amazing immigrant parents who came to the United States in search of the “American Dream” and expected nothing but the best from their children.
Student Orchestra Officers 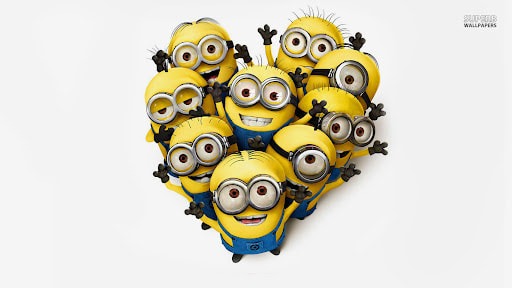